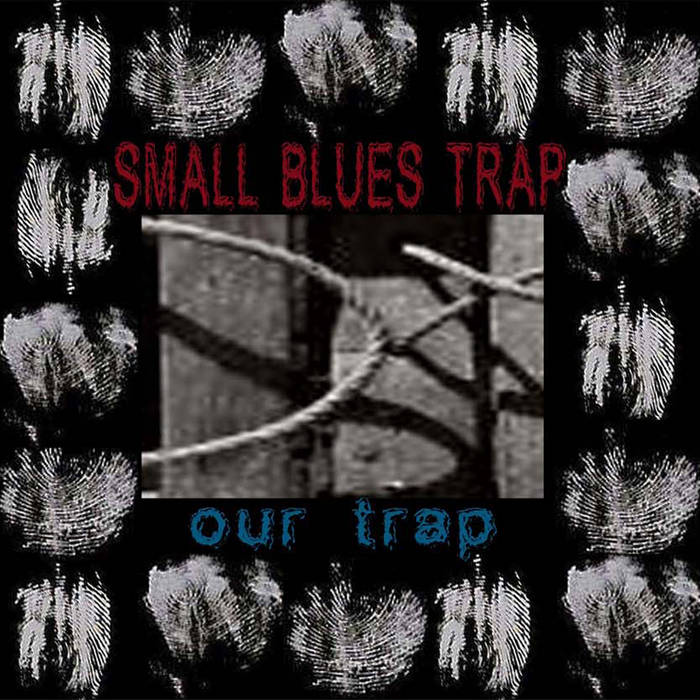 The Small Blues Trap band was formed in August 2004 by the need of three people to express their musical interests. They are based at the villages of central Greece, Malesina and Martino.

Bandcamp Daily  your guide to the world of Bandcamp

YUNGMORPHEUS introduces his latest project, plus jams from Michael Sneed and Navy Blue